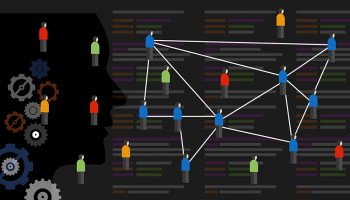 Chopra told the committee that there cannot be a two-tier system where financial institutions adhere to rules, while Facebook and other tech companies use a “mysterious black box algorithm” with no accountability.

The director for the regulator said big tech companies are using “treasure troves of data” for algorithmic targeting and emphasized that parity should exist between local banks and other financial institutions who are following the law.

“We cannot hold them to a separate standard and simply let them off the hook,” said Chopra.

The CFPB will also be monitoring practices by big technology companies that can impact competition.

“We plan to listen carefully to local financial institutions and nascent competitors on the obstacles they face when seeking to challenge dominant incumbents, including big tech,” said Chopra.

While regulators such as the Office of the Comptroller of the Currency (OCC) and the American Bankers Association inspect the banking industry closely, but big technology is yet to receive the same level of scrutiny.