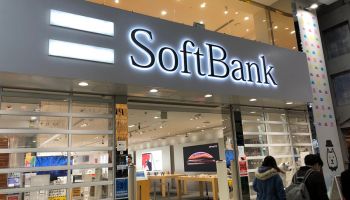 IBM announced that it has formed an alliance to develop technology focused on allowing smartphone users to make local payments even when roaming and traveling abroad. The technology will be focused on cross-carrier blockchain solutions. The two companies will also be working with blockchain start up TBCASoft, which develops cross-carrier blockchain networks. The startup was founded in 2016, with funding from Softbank.

The announcement does not come as a surprise, as SoftBank was instrumental in forming the Carrier Blockchain Study Group in 2017, which has eighteen corporate members and has been focused on the development of blockchain solutions for phone companies.

SoftBank has stated that the study group has taken on a project called the Carrier Payment System, which focuses on allowing mobile phone customers to pay locally using their devices outside the United States, or outside the customer’s home country. Members include companies not only in the United States, but Korea, Malaysia, Indonesia, and the Philippines.

The key for IBM is that the group will be using the IBM Blockchain Platform, thus increasing the company’s foothold in blockchain use for payments. IBM is not joining the group, but instead is positioned as a partner. TBCASoft explained that the technology “helps ‘optimiize clearing between different carriers and transaction records and allows for interoperability of mobile networks and the bolting on of networks of merchants to enable payments.”

Mobile payment technology initiatives continue to be a focus within the fintech industry and is poised for major change in the upcoming years. Banks will need to look to form the right alliances for the customers they target.