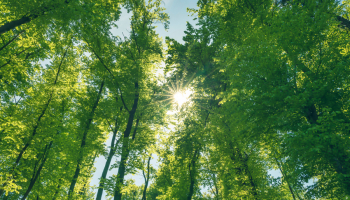 The size of the green bond market will exceed $1 trillion by the end of this year, according to NN Investment Partners (NN IP).

Douglas Farquhar, client portfolio manager of green bonds at NN Investment Partners, said: “Since mid-2021 the green bond market has grown exponentially as it has gained support of investors to allocate in solutions that can create a positive environmental impact.

“Short duration and corporate green bond funds remain popular due to the potential to obtain high yield, performance, and a positive environmental impact.”

NN IP said it expected the green bond market to reach €1.1 trillion ($1.18 trillion) this year. In some markets, such as the UK, investors were falling behind in their allocations relative to Europe, indicating there was room for growth, the asset manager said.

This growth is also based on the assumption that the energy transition will cause an acceleration of issuances, with sovereigns and corporates looking to the debt markets to fund alternatives to fossil fuels and exploring low-carbon transport opportunities.

However, the sector has taken a hit in the short term due in part to the effects of the Russia-Ukraine war. Data from Refinitiv suggests that green bonds raised 7% less in the first three months of this year, when compared to the same period in 2021.