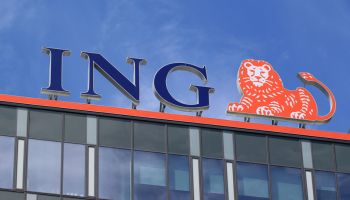 Mark Cliffemiht, the chief economist at ING predicted this weekend that the world is only two or three years away from central banks developing digital currencies. Cliffemiht commented, “I think we’ve already got some sense of urgency amongst the policy community.”

Digital currency, he explained, would allow banks to replace digital cash which would also allow interest rates to continue down well into negative territory. He referenced Facebook’s Libra cryptocurrency as one of the forces that would continue to put pressure on central banks, forcing central banks to move in the same time frame as Libra.

While other bank analysts have been skeptical of its digital currency viability and have cautioned against the potential of it causing economic instability, the economist was more optimistic, stating that it provides a “whole range of policy options.”

That said, Libra has had major push-back from law makers not only in the United States, but also in other major markets including the French Finance Minister as well as the present and future European Central Bank President. Government officials seem to be taking a two-tier strategy of blocking Libra while secretly considering rival digital currencies.

China seems to be leading the pack as the country has already announced plans to develop the “digital yuan” through the People’s Bank of China.