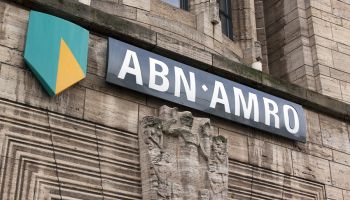 According to a report from Blackrock, three banks dominate the trading of ETF’s, with more than $5 Trillion gross flows of trades going in and out of the market. The study referenced regulatory filings that create ETF shares as the source.

The secondary market is an entirely different story due to electronic brokers that have a technology advantage. Still, the dominance of the two United States banks and the Dutch bank ABN Amro Bank NV is stunning given the growth of the industry.

Overall, banks make up almost two thirds of AP’s with Bank of America leading in creation and redemptive activity. BlackRock seems like a valid source given the fact that it is the leader in terms of ETF issuers.

ETF issuers have recently been required to have had to provide information about AP’s for their funds to the Securities and Exchange Commission. The profit for the large banks comes primarily through the secondary market trades. United States Equities lead the way in terms of strategy with more than twice that of fixed income products.

Experts expect a wider distribution of ETF transactions with other banks getting into the market.