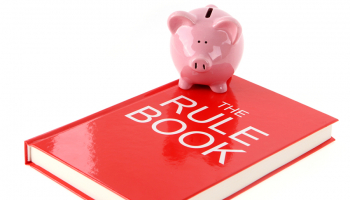 The Federal Deposit Insurance Corporation (FDIC) has called for feedback on a potential review of its merger and acquisition (M&A) rules for banks.

The FDIC issued a request for information (RFI) on March 25 to gauge opinions from the industry and other “interested parties” on bank mergers.

The FDIC said on Friday: “Significant changes over the past several decades in the banking industry and financial system warrant a review of the regulatory framework.”

Last year’s executive order described this as “excessive consolidation” and highlighted that no transaction had been blocked by federal authorities in the past 15 years.

The FDIC also cited the Dodd-Frank Act, which had added in new rules for bank M&A — including the need for regulators to consider financial stability when approving transactions.

The RFI is available here, and the deadline for responses is 60 days after publication in the Federal Register.

The American Bankers Association has previously raised concerns about credit unions purchasing banks in an effort to target a wealthier demographic. Last week, Mississippi became the latest state to place limits on what kind of companies can buy or merge with state-chartered banks.