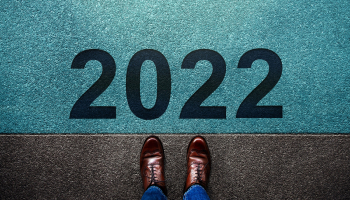 Cummings began his career at Merrill Lynch where he worked for 10 years, according to LinkedIn. He later became Citigroup’s head of US Wealth Advisors.

He will be responsible for leading the bank’s corporate communications, corporate real estate, community development, corporate security, operations and marketing, and consumer goods manufacturing, including consumer banking and private wealth.

Elsewhere, Peoples Bank has appointed Kevin R. Reeves to its board of directors. He is currently head of US markets in zero carbon energy for BP’s gas and low carbon energy group in Columbus, Ohio.

Reeves has worked at BP for eight years. He is responsible for developing and implementing the oil giant’s renewable power marketing strategy for the US.

He is a professor of marketing and the Lowry and Peggy Mays Eminent Scholar at Texas A&M University.

Over on the west coast, Cetera Financial Group has appointed Timothy Farris to its advisors community.

He started his career at Prudential Life Insurance Company in 1991 and spent more than 20 years as a recruiting manager at Ameriprise Advisor Services.