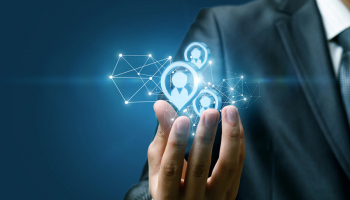 James Kao, chairman of parent company RBB Bancorp, added: “Royal Business Bank is committed to providing a smooth transition with minimal impact for all stakeholders. We believe our experience integrating past acquisitions and excellent relations with regulators will allow us to seamlessly integrate this branch into the existing national RBB network.”

The transaction is subject to regulatory approval and is expected to be completed by December 31, 2021.

In a statement, MVB said it would record a pre-tax gain of approximately $10 million on the sale as it fully exits the region.

The deal will see approximately $167 million in deposits transfer to Summit, as well as a $55 million loan book.

Larry Mazza, MVB Bank president and CEO, said the sale was the latest in “a series of opportunistic actions” that have boosted shareholder value.

He added: “This banking center divestiture also allows for a sharpened focus on our core commercial markets in North Central West Virginia and Northern Virginia, as well as our rapidly growing fintech business.”