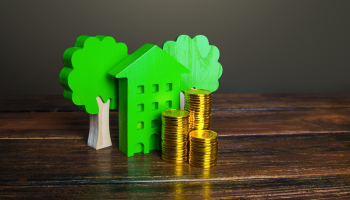 Impact investment funds focused on the energy transition have raised more than €271 billion ($301 billion) in the past seven years, according to a new report.

The Netherlands-based consultancy reported that €271 billion had been committed towards net-zero funds since 2015.

Funds currently in the market were seeking a total of €86 billion from investors, the data showed. This included €54 billion being raised by private equity impact funds.

North America is the second-largest investor in net-zero funds, committing €74 billion over the period, followed by Europe with €85 billion. North American funds are currently looking to raise €17 billion in total, compared to European funds’ €32 billion.

Investors and asset managers increasingly embrace the United Nations’ Sustainable Development Goals, and the Phenix report highlighted that €182 billion had been raised since 2015 for SDG 13 — climate action — by net-zero aligned funds, as well as €142 billion for SDG 7, affordable and clean energy.