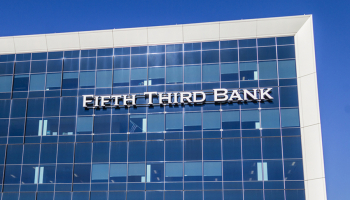 Fifth Third bank has announced 13 technology grants of $10,000 each to schools and nonprofit organizations that are involved with the bank’s digital Young Bankers Club program, a financial education program aimed at fifth-grade students.

The program which was first offered in 2004 as the Fifth Third Young Bankers Club was redesigned earlier this year as a digital program for virtual or classroom learning.

It includes an eight-unit curriculum which covers budgeting, banking and payment methods, overspending and lending to others, borrowing money, jobs, and income, saving, and investing, and risk and insurance through a game format.

Stefanie Steward-Young, chief corporate social responsibility officer for Fifth Third Bank said: “The grants will enable these organizations to purchase and incorporate more tools into their educational curriculums, which will boost technological access in the communities they serve while enabling more students to gain valuable financial knowledge through the Young Bankers Club.”