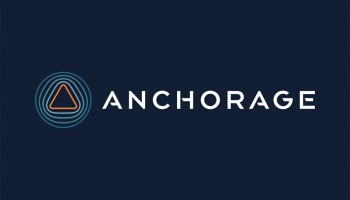 Anchorage Digital Bank has been granted a national trust bank charter by the Office of the Comptroller of the Currency (OCC), making it the first bank to handle crypto assets.

On January 13, the OCC announced “conditional approval” of the conversion of Anchorage Trust Company to become Anchorage Digital Bank, National Association – following a thorough review of the company and its operations.

One of the conditions of approval enforced by the OCC in granting the license was that Anchorage entered into an operating agreement, in which it set out capital and liquidity requirements and the OCC’s risk management expectations.

The OCC confirmed that, in granting the charter, it applied the same “rigorous review and standards” that it did to all charter applications.

In a statement, Anchorage co-founders Nathan McCauley and Diogo Mónica said that becoming the first federally chartered digital asset bank was a “major milestone, not only for us as an organization, but also for the crypto industry and the wider financial world”, adding that institutional interest in digital assets “has never been higher”.

McCauley and Mónica said: “Crypto deserves a bank, and we are immensely proud of being approved as the one to set the standard.”

The OCC stated that its approval of Anchorage demonstrated that the national bank charters were “broad and flexible enough to accommodate evolving approaches to financial services in the 21st century”.