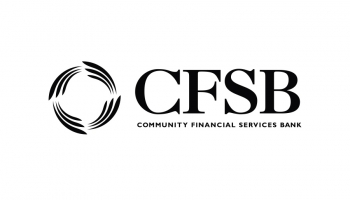 A former bank CEO has been barred from taking leadership roles in the banking sector after they were found to have acted inappropriately over a loan.

Carolyn Flynn, former CEO of Kentucky-based Community Financial Services Bank (CFSB), approved a loan of more than $90,000 to a family member and accessed customer information without authorization, according to a regulatory filing from the Federal Reserve.

The breaches – which amounted to “unsafe and unsound ending and customer information practices” – occurred between March 2018 and February 2020. While the loan was repaid in full, CFSB incurred a financial loss of approximately $1,000 in legal fees, the regulatory notice said.

Flynn has paid restitution to the bank for this loss, and retired from her role as CEO and chair at the end of March 2020. Michael Radcliffe, CFSB’s chief credit officer, succeeded Flynn as CEO on 1 April 2020, while Jason Jones, market president for Marshall County, was promoted to company president.

According to the regulatory notice, Flynn has accepted the ban without admitting or denying any allegation.

Flynn stepped down from CFSB last year after 44 years with the firm, having been hired as a bookkeeper in 1976, when the bank was known as the Bank of Benton. During that period, the bank grew from $33 million in assets to more than $1.2 billion, with eight banking centers across Kentucky.