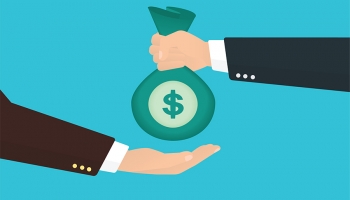 Sustainable funds broke all sorts of records in 2020 ...