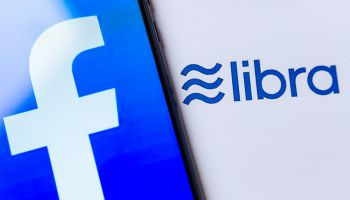 The Federal Reserve chairman Jerome Powell was busy this week. The Fed’s decision to lower interest rates was nothing in terms of importance to the long-term prospects of the United States economy, and specifically the banking industry.

He rightfully put on the brakes on Facebook’s crypto currency Libra. “Libra raises serious concerns regarding privacy, money laundering, consumer protection, financial stability,” Federal Reserve he said. He stated that he has serious concerns and it does not have a greenlight until a number of questions are answered.

Perhaps this is one thing the administration and congressional democrats can agree on. Congresswoman Maxine Waters also requested a delay until the project is scrutinized. While many politicians have brought up security issues and privacy issues, which are certainly major concerns, one of the key issues is the state of global currency. Both democrats and republicans are concerned with what it might do to the United States dollar and for that matter the entire banking system.

Mark Zuckerberg has flirted with a presidential bid someday, but he certainly has few friends in Washington D.C. at present. He has successfully brought the Trump administration and leading democrats together, at least on this one issue.