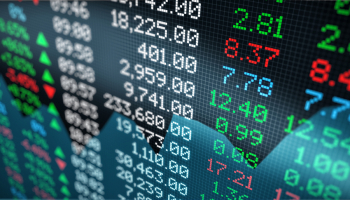 A total of 19 banks are set to make their debuts in the Russell 3000 index of the largest US companies when it is revised in the coming weeks.

The first provisional list of new entrants to the index was published on June 3, and includes Florida-based US Century Bank, Colorado-headquartered First Western Financial, and Virginia-based John Marshall Bank.

As well as being included in the Russell 3000 index, First Western Financial and John Marshall Bank have also both qualified for the Russell 2000 small cap index.

Christopher Bergstrom, president and CEO of John Marshall Bank, said its inclusion would “increase our visibility among key institutional investors, provide increased trading volume for our shareholders and improve the attractiveness of our stock as a potential acquisition currency”.

Scott Wylie, chairman and CEO of First Western Financial, said his company’s “strong execution on our organic and acquisitive growth strategies” had powered the growth necessary to qualify got the Russell indexes.

The full list of banks is as follows, and is subject to further revisions by index provider FTSE Russell over the course of June.

BOK Financial Corporation has been removed from the index as it now holds one of the 50 largest banking charters in the country.