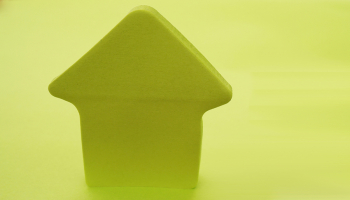 The investment industry’s drive to cater for the sustainability demands of clients is gathering pace.

Among some of the most recent environmental, social and governance (ESG) themed product launches are a closed-ended fund targeting the energy transition, a sustainable high-yield bond portfolio, and a listed impact bond fund.

A recent SEC filing has shown that BlackRock plans to launch a Sustainable High Yield Bond Fund, to be managed by the firm’s head of responsible investing Ashley Schulten alongside portfolio managers Mitchell Garfin and David Delbos.

BlackRock has made several high-profile hires in recent months to boost its ESG credentials. Paul Bodnar, a former aide to President Barack Obama, was hired in March, while late last week Chris Weber, a climate scientist at the World Wildlife Fund, was named as head of climate and sustainability research according to the Fund Intelligence website.

Elsewhere, private equity firm EnCap Investments has raised $1.2 billion for an energy transition fund, which targets wind, solar and energy storage companies that are actively advancing the US’s transition to a low-carbon economy.

President Joe Biden has put renewable energy near the top of his agenda for his first term, and earlier this year launched a transition working group to look into the impact of the phasing out of fossil fuels on communities that are still dependent on coal.

The fixed income portfolio will be overseen by Stephen Libertore, head of ESG/impact for global fixed income, and portfolio managers Jessica Zarzycki and Kristal Seales.