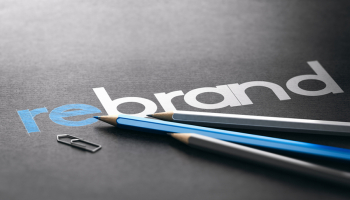 The parent companies of CommunityBank of Texas and Allegiance Bank have announced that the resulting company of their merger will be named Stellar Bank.

The rebrand will take effect once the merger completes, expected by the end of June.

The Texas-based banks first announced the merger in November last year. It brings together two of the largest community banks in the region.

Once the merger is completed, the newly named Stellar Bank is expected to hold over $11 billion in assets and have the sixth largest deposit share in Houston.

Steve Retzloff, Allegiance’s CEO, who will serve as the executive chairman of Stellar Bancorp, Inc, said the new brand reflected “our commitment to provide exceptional experiences for our customers, employees, communities and shareholders”.

Robert Franklin Jr is chairman, CEO and president of CommunityBank of Texas and will be Stellar Bancorp’s CEO. He said: “We are in a unique position to establish a financial institution with significant scale that operates with the culture of a community bank with local decision making led by banking professionals with deep expertise.”

In a statement, the company said the new name was a move to align with its long-term goals and reinforce its commitment to the Tampa Bay area, where it operates seven banking centres.

Anthony Leo, CEO of BayFirst, said: “While we will continue to support small business owners and homebuyers across the country through our SBA and residential mortgage divisions, we remain a St Petersburg-based, independent bank focused on making a difference in our own community and in the lives of those we serve.”