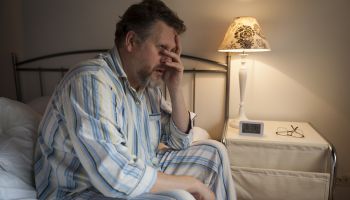 There has been plenty to keep bankers up at night in 2019: consolidation among large vendors, ongoing tech innovation and the increasing insistence by consumers for digital experiences that meet their ever-evolving expectations, to name a few.

In addition, responding to these various dynamics has created more complex relationships between financial institutions and their most important vendors. There are three areas in particular where this is true.

Disruptive payments vendor mergers and growing innovations in voice and mobile are continuing to ensure that those in the financial services industry no longer have a peaceful night of sleep. To get any rest at all, industry leaders are going to have to pay close attention to the market and consider their options for payments growth from a decidedly different angle.

For today’s modern banking executive, understanding industry disruptors is not only the best way to make wise decisions about vendor relationships in the future, it is also a way to get a decent night of sleep.