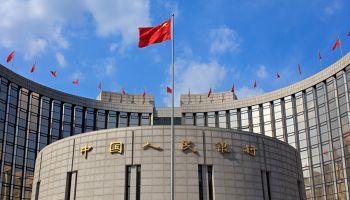 The People’s Bank of China is focused on hiring experts on Blockchain Technology. According to Coindesk, they first launched a digital currency research team in July and are adding at least four new engineers to the team. It is part of a major pursuit to launch a national digital currency.

The technology is aimed at issuing a digital token and can be “stored and transacted in a peer to peer fashion,” according to Coindesk.

With the world’s second largest economy investing in a digital currency, and other countries likely following suit, banks of all sizes need to invest in tech structures that can adapt quickly to changes in digital currency use.