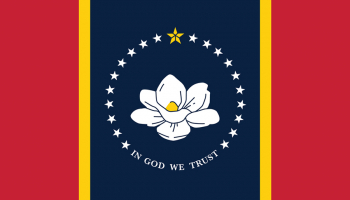 The governor of Mississippi has signed a bill restricting banking sector mergers and acquisitions to other federally insured banks.

Governor Tate Reeves approved the bill last week, which stated that banks registered in Mississippi can only enter into a merger or acquisition deal with a bank or financial institution that is insured by the Federal Deposit Insurance Corporation (FDIC).

The bill gives the governor the power to issue ‘cease and desist’ orders if non-bank entities try to merge with or buy Mississippi-based banks.

The bill’s wording states: “A bank chartered by the State of Mississippi may, with the approval of the commissioner, sell or transfer all, or substantially all, of its assets, liabilities, and businesses only to another bank, savings bank, savings and loan association or other entity, in a transaction agreed upon, adopted and approved in accordance with Article 12, Chapter 4, Title 79, Mississippi Code of 1972, and provided that the buyer or transferee is a financial institution insured by the Federal Deposit Insurance Corporation.”

Last week Arizona Federal Credit Union announced that it planned to buy Horizon Community Bank in a deal worth $91.4 million.

The FDIC has issued a request for information on the subject of banking sector M&A.