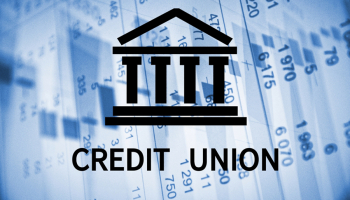 Proposed rules to broaden the credit unions’ ability to lend to businesses have been opposed by the American Bankers Association (ABA).

In a letter to representatives Vicente Gonzalez and Brian Fitzpatrick, the ABA hit out at the Member Business Loan Expansion Act.

The trade body wrote: “Congress placed purposeful limitations on the percentage of a credit union’s assets that can be comprised of business loans to prevent the credit union tax subsidy from being used to support large business loans for apartment buildings or strip malls, the need for which is already met by tax-paying financial institutions.”

The ABA added that the proposed legislation “threatens to undermine carefully crafted guardrails”.

According to a statement from the ABA, the legislation would “erode restrictions” on credit union business lending by enabling “longer payment periods, doubling the exemption for small loans, and expanding access to low-cost funds for business loans”.

The ABA wrote that “each of these will have the effect of fuelling further credit union business lending expansion, all indirectly financed by their tax-exempt status.”

Instead, ABA called on lawmakers to ensure that credit unions live up to their statutory obligations to serve consumers of “small means”.

The ABA has a history of disapproving bills related to the credit union.

The ABA expressed its opposition, claiming that credit unions already have enough opportunities to provide services to low-income communities but have chosen not to “step up”.

The association said the proposed bill was “another backdoor effort” by the industry to expand its membership at the “expense of tax-paying banks”.