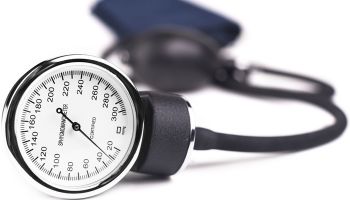 The U.S. banking system was on solid footing for most of 2013, in the eyes of the big three rating agencies.

As was the case in 2012, Moody's issued the majority of the downgrades in the space, according to SNL data. The analysis excluded banking subsidiaries of firms not classified by SNL as a bank or thrift.

Despite the downgrades, Moody's changed its U.S. banking system outlook to “stable” in May 2013, after the outlook had remained negative since 2008. The change in outlook "represents continued improvement in the operating environment and reduced downside risks to the banks from a faltering economy," according to the agency.

At the end of May, Fitch affirmed its stable outlook for the banking industry, mentioning better liquidity and capital, as well as improving asset quality and stricter regulation in the space. Fitch issued upgrades on 17 banks during the year, compared to only 12 bank downgrades, according to SNL data.

Perhaps the most notable series of downgrades was issued by Moody's in mid-November after the agency reviewed eight large banks. JPMorgan Chase & Co. and Bank of New York Mellon Corp. had their long-term holding company ratings downgraded as a result of the review, while Citigroup Inc., Bank of America Corp., Wells Fargo & Co., and State Street Corp. had their long-term ratings affirmed. Goldman Sachs Group Inc. and Morgan Stanley were also included in the review but both firms are classified by SNL as a broker-dealer. 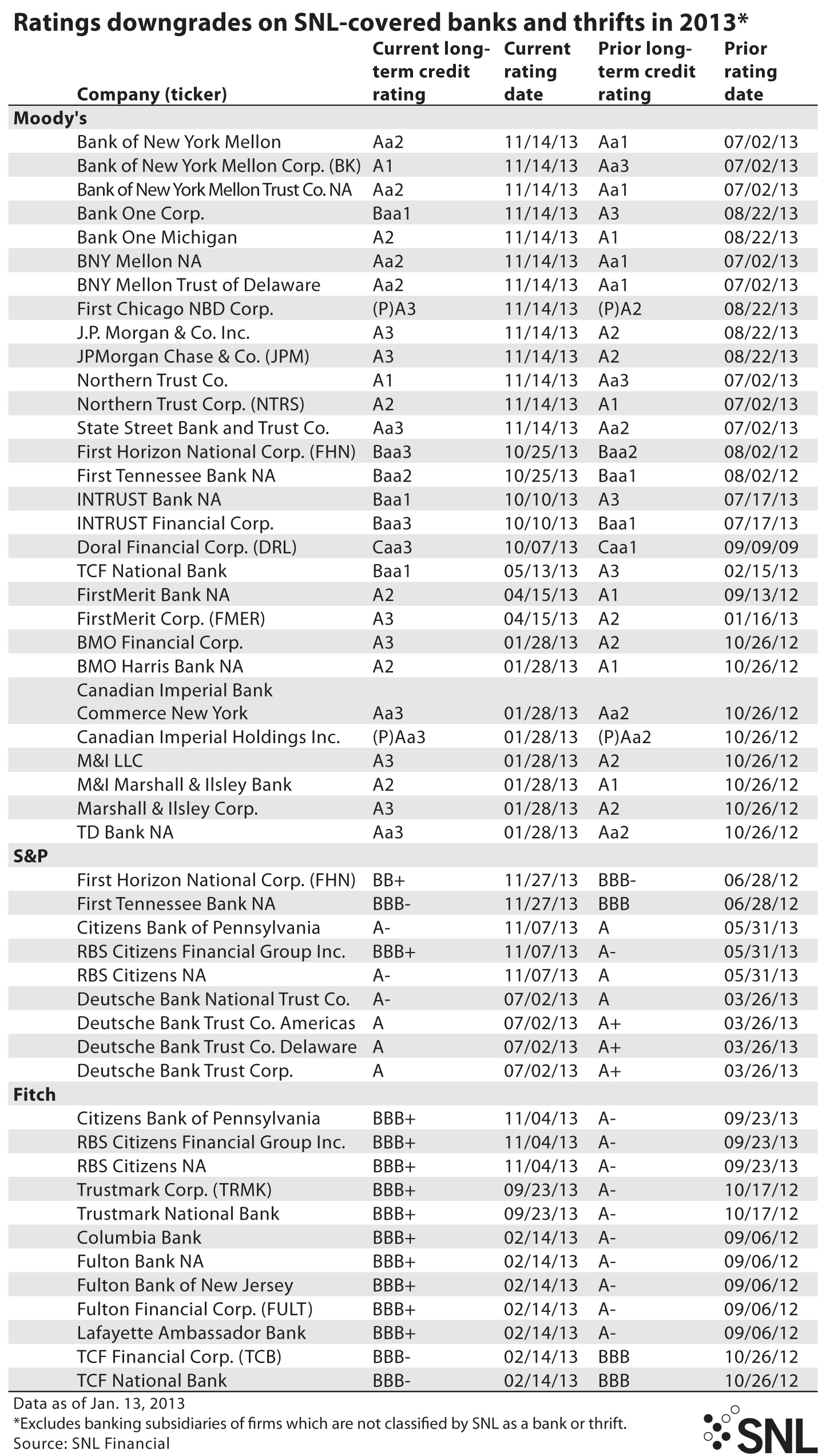 The actions partially reflect a change in Moody's assumptions about implied government support due to "strengthened U.S. bank resolution tools, prompted by the Dodd-Frank Act," the agency noted.

"We believe that U.S. bank regulators have made substantive progress in establishing a credible framework to resolve a large, failing bank," said Robert Young, managing director at Moody's.

First Horizon National Corp. and its unit First Tennessee Bank NA were the only banks to have their long-term rating downgraded by both Moody's and S&P in 2013. First Horizon National Corp.'s Moody's rating now sits just above investment grade, while the recent S&P downgrade knocks the bank's long-term rating just one notch below the investment-grade threshold.

The downgrades came on the heels of a $200 million increase in mortgage repurchase reserves by the bank. Shortly after the provision announcement, Fitch took the opportunity to affirm its ratings of the bank, but S&P credit analyst Richard Zell cited additional uncertainties regarding mortgage repurchase risks and litigation when discussing the downgrade. Moody's echoed that sentiment, saying that the bank's profitability continues to be weighed down by sizable mortgage repurchase provisions. 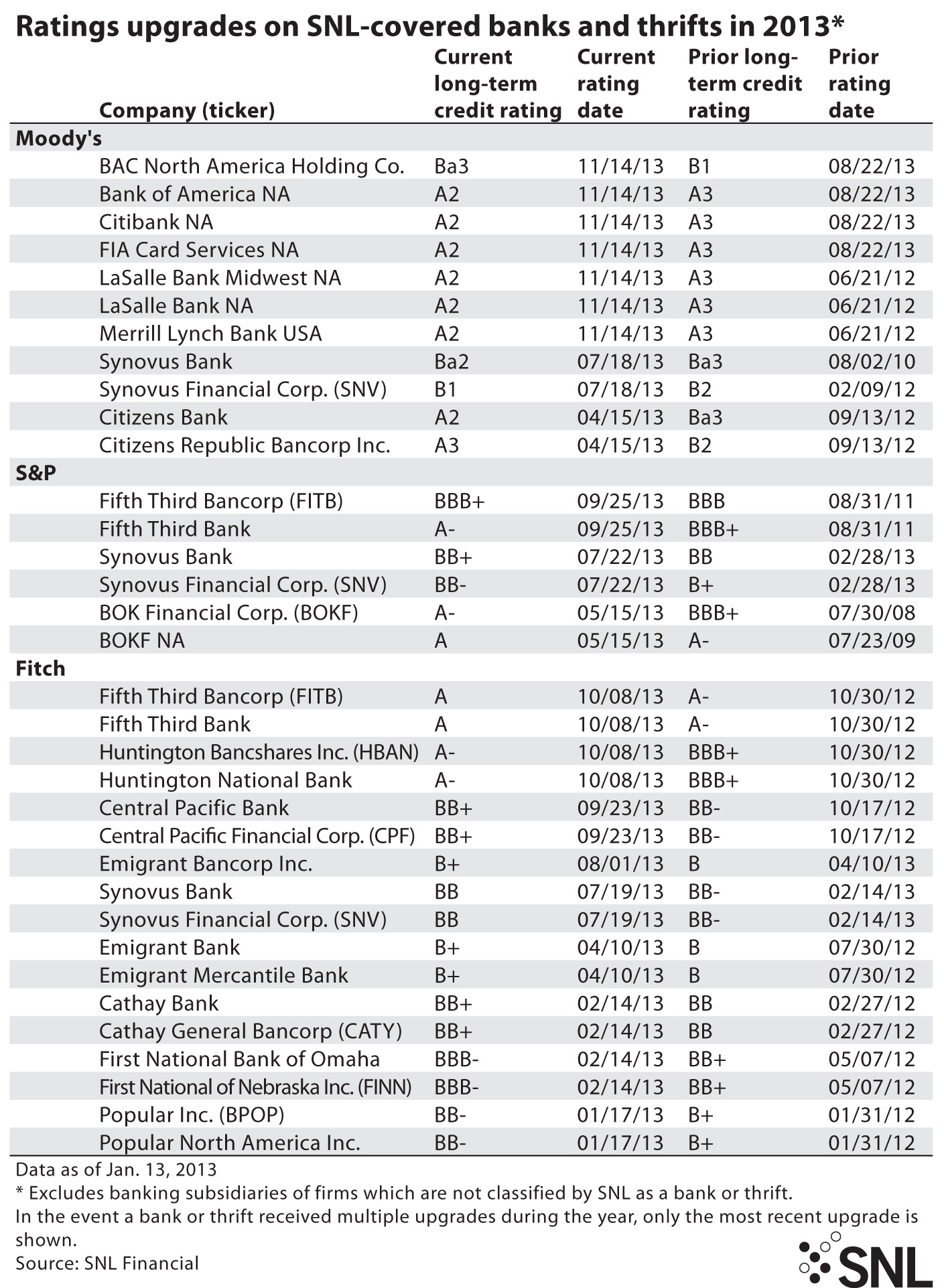 Turning to the upgrades during the year, Synovus Financial Corp. and its unit Synovus Bank were the only banks to be upgraded by all three major rating agencies, with the banks even receiving two upgrades from Moody's in 2013. The most recent upgrades all came on the heels of Synovus' announcement that it would be redeeming the $967.9 million in TARP preferred capital it had borrowed from the U.S. Treasury. In addition, Synovus completed a common and preferred offering in which the bank raised combined gross proceeds of $315 million to help fund the redemption. 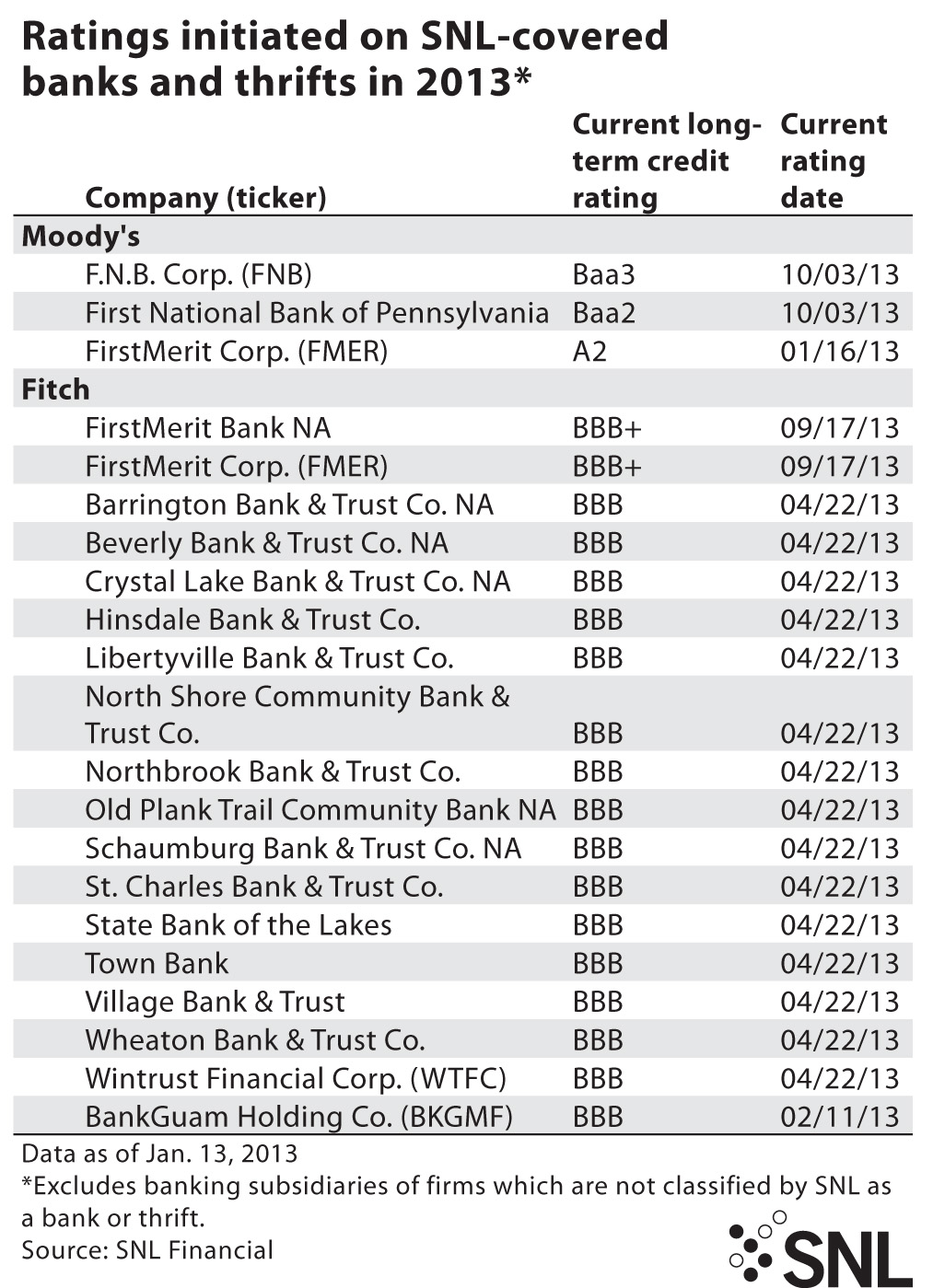