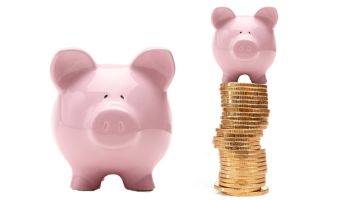 Loans and deposits ticked up at commercial banks in October, according to the Federal Reserve's Nov. 8 weekly H.8 release, posting weekly and monthly gains. Loans and leases in the industry stood at $7.332 trillion as of Oct. 30, up slightly from $7.326 trillion at the close of September. Deposits, on the other hand, rose to $9.651 trillion in the week ended Oct. 30, up from $9.584 trillion in September. 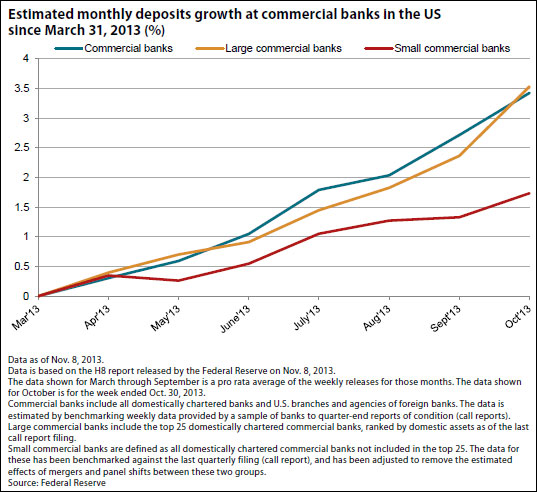 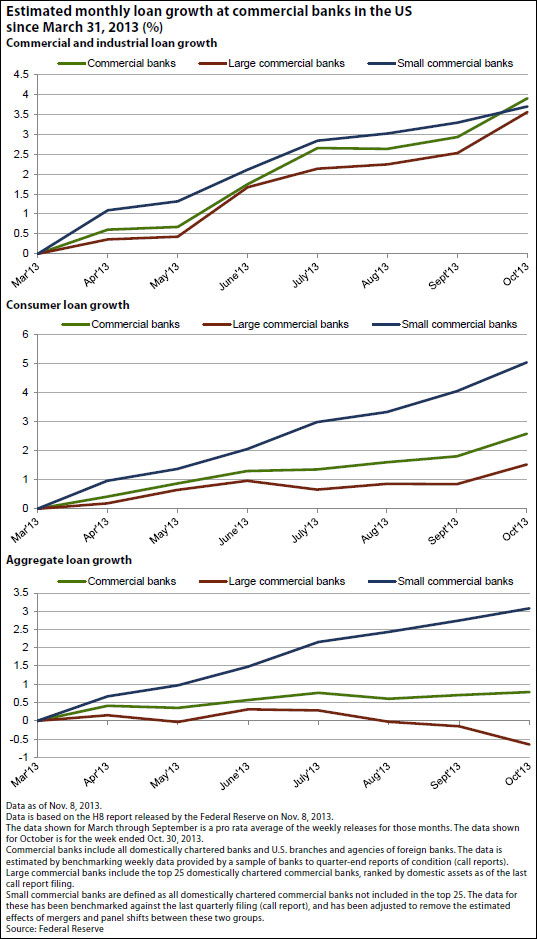 The nation's two largest banks by assets, JPMorgan Chase & Co. and Bank of America Corp., sounded upbeat on loans and deposits in the third quarter. JPMorgan reported net loans and leases of $711.11 billion, up from $706.20 billion in the second quarter and $699.12 billion a year ago. Chairman and CEO Jamie Dimon said in the earnings release: "For the second consecutive year, we led the nation in deposit growth—up 10% from the prior year—more than twice the industry average."

Bank of America struck a similar tone. In the company's third-quarter earnings release, BofA reported that average deposits increased to $1.091 trillion, up 3.90% from the same period a year ago. The company also reported a year-over-year 3.95% increase in average loan and lease balances to $923.98 billion in the third quarter. President and CEO Brian Moynihan stated in the release, "This quarter, we saw good loan growth, improved credit quality, and record deposit balances." 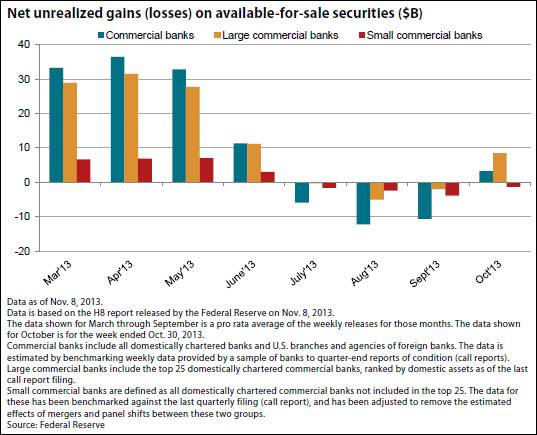 Unrealized losses persisted from July through September, but as Treasury yields fell in October, those unrealized losses turned back into gains by Oct. 30. In addition, some banks reacted to the interest rate spike by moving some holdings to held-to-maturity status, which does not require mark-to-market adjustments to be made on a quarterly basis.

Across all commercial banks in the U.S., net unrealized gains on available-for-sale securities stood at $3.3 billion at Oct. 30, compared to net unrealized losses of $10.6 billion in September.

The H.8 report presents the estimated aggregate balances of assets and liabilities at commercial banks in the U.S. and is estimated by benchmarking weekly data provided by a sample of banks to quarter-end reports of condition, or call reports. Commercial banks include all domestically chartered banks and U.S. branches and agencies of foreign banks. All data in this Data Dispatch is seasonally adjusted.