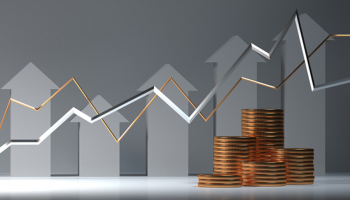 That’s according to former AQR Capital Management head of financial market research Aaron Brown, who has criticized the investment industry for marketing expensive sustainable funds that are closely correlated to the performance of much cheaper products.

In a column for Bloomberg, Brown highlighted five ETFs labelled as environmental, social and governance (ESG) investing products and their allocations to major tech firms such as Amazon, Apple, and Microsoft when compared to the S&P 500.

“Not only are the portfolios similar, but performance is nearly identical,” he said.

Brown also cast doubt on the ability of ‘tilted’ funds to make a real impact on ESG factors.

“Moving 0.25% of your portfolio weight in or out of Apple isn’t going to do much to your long-term investment risks,” he argued. “If your fund has more than 0.99 correlation with the S&P 500, it won’t save you when oil companies, polluters, sellers of toxic products and companies with entrenched boards fail.”

While not all ETFs or mutual funds themed to ESG were “closet indexers”, Brown stated that “true” ESG funds should have a much higher tracking error compared with traditional, non-ESG benchmarks, to go with their higher fees.

He concluded: “Index funds give you cheap average performance. It’s hard to save the world by being cheap and average.”

New money flows into ESG ETFs have surged in the past 18 months, with total global assets hitting $246.5 billion at the end of March, according to data from ETFGI.