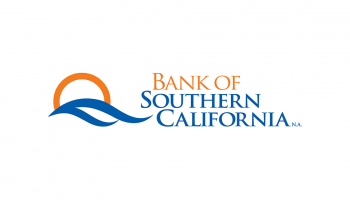 The Bank of Southern California has settled a legal dispute with Pacific Western Bank for $6.5 million in relation to a breach of contract claim.

The Bank of Southern California’s CEO and chairman David Rainer took a sabbatical earlier this year as the case reached court, but has returned to work ahead of schedule following the settlement, effective September 1. He was initially expected to return in early 2023.

In a statement, its parent company Southern California Bancorp said it had reached a “comprehensive settlement” with Pacific Western Bank and its parent PacWest Bancorp.

Rainer said he was “very pleased” to resume his duties and thanked colleagues Irwin Golds, lead director, Thomas Dolan, chief financial officer, and Rich Hernandez, president, for leading the bank in his absence.

“I’m very excited to return and work with all our outstanding employees to continue building the premier relationship-based business banking franchise in Southern California,” Rainer added.

According to court documents, the litigation related to Rainer’s appointment as executive chairman in 2020. PacWest, which bought Rainer’s California United Bank in 2017, accused Rainer of breaching a non-compete clause and “raiding” PacWest for staff for the Bank of Southern California.

PacWest has not responded to a request for comment.

Since Rainer joined the Bank of Southern California, the company has acquired the Bank of Santa Clarita in 2021 and opened three new branches, while also selling three sites to Friendly Hills Bank as it reshaped its business model.