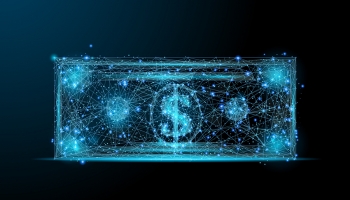 The Federal Reserve revealed last week that it is researching the case for a central bank digital currency. A board member stated that the United States dollar’s global importance hinges on the Fed being on the “frontier of both research and policy development.” The Federal Reserve is taking into consideration at least these five things.

For community banks in the United States, it is important to keep an eye on the development of digital currency as it will inevitably need to be part of every bank”s long term strategy to adapt to the transformation that currency will go through over the next three years.