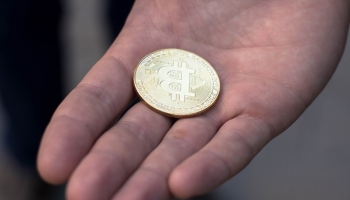 Silvergate Capital gained close to 50 new digital currency customers in the fourth quarter of 2019, while its traditional banking was generally flat. While traditional lending struggles with slow growth due to maturity as well as low interest rates, a niche lending business is experiencing huge momentum, albeit on much lower overall volume.

Here are ten signs that the business is strong, and could be poised for rapid growth over the next few years.