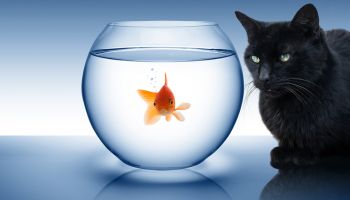 Not surprisingly, the Financial Stability Oversight Council claimed that post crisis financial reforms have helped temper the risk of another crisis in its annual report.

“It is clearly stronger and much better positions to withstand shock or an economic downturn than it was before the crisis.” Well, maybe and maybe not, as many of the regulations do not match up to where the FSOC sees the greatest risk. While the risk remains moderate in its estimation, the FSOC has sighted the following threats to financial institutions.

The report did not focus on the size of the banks that could be threatened by these factors.  It is likely, in the estimation of Banking Exchange, that all but Cybersecurity could pose a bigger threat to the nation’s largest banks than small to midsize banks that are less exposed to institutional investments.   However, Cybersecurity should be on the front of every bank’s priority list because it can effect any bank.