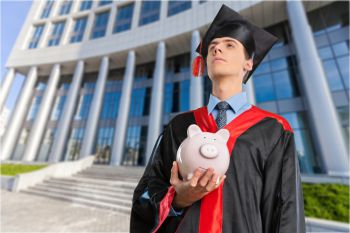 According to the New York Times opinion piece by Ben-Miller, more than 30 percent of student loan borrowers are in default or have stopped making payments after just six years.

The contrast between his numbers, and the department of education is the length of time that is considered. Ben-Miller extended the study to show that the 30 percent figure is accurate when one looks 6 years out.

For lenders, the implications are at least two fold. First, student loans have a higher default rate in the long term, and thus can be a more risky prospect. Secondly, new legislation may come down the road to hold universities and lenders more accountable for the amount of debt students carry after college.