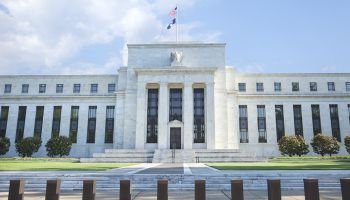 President Donald Trump's nomination of Michelle "Miki" Bowman to the Federal Reserve Board of Governors will bring a "vitally important" and long-missing community banker's perspective to the board, bankers and industry groups say.

In 2014, Congress designated a board seat for a community banker or a community bank regulator, but that role has remained vacant. Karen Thomas, senior executive vice-president of government relations and public policy for the Independent Community Bankers of America, said Bowman is an ideal candidate because she has experience in both fields that would qualify her for the position.

Bowman is the Kansas commissioner of banking, and a former vice-president of Farmers and Drovers Bank—a $181.2 million institution based in Council Grove, Kan. Thomas said Bowman's experience in agriculture—her family has a cattle farm in Kansas—gives her insight into an important segment of the economy.

"She'll bring that community banking perspective to the deliberations of the board, which we think is vitally important," Thomas said. "She'll be able to understand the relationship model of banking that community banks follow. Capital rules, reporting requirements ... just the full panoply of regulatory burden and compliance issues." 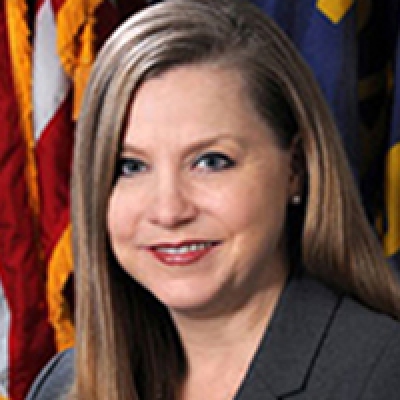 Bringing more voices to depleted board

Wayne Abernathy, executive vice-president of financial institutions policy and regulatory affairs at the American Bankers Association, said although monetary policy "gets the headlines" at the Federal Reserve, Bowman will be involved in "a lot more day-to-day operations" overseeing regulatory policy and administration.

On a broader level, Bowman's appointment, along with Trump's pick of Richard Clarida as vice-chair, will help bulk up an understaffed Fed Board of Governors. Four of seven seats are currently empty. The board hasn't had a full roster since 2013.

"We need some more governors," Abernathy said. "The Fed was created with the idea of having seven governors from all around the country, and you want to have that broad national experience ... She's a community banker from the Heartland. It will bring to the board concerns of what people in middle America are thinking."

Blake Heid, the president and CEO of Osawatomie, Kan.-based First Option Bank, said his experience working with Bowman has been positive. Heid is also the immediate past chairman of the Community Bankers Association of Kansas.

Abernathy is optimistic Bowman will be quickly confirmed by the Senate.

"We don't see any reason why she wouldn't be," he said. Bowman is not the first person to be nominated for the position. President Barack Obama named Allan Landon, the former CEO of Bank of Hawaii, to fill the vacancy in 2015. He was never confirmed by the Senate.

Bowman's experience with the Republican party, which has a majority in the Senate, may help her in the confirmation process. She previously worked for Senate majority leader Bob Dole, the Federal Emergency Management Agency under former President George W. Bush, and was deputy assistant secretary and policy adviser for the Department of Homeland Security.

This article originally appeared on S&P Global Market Intelligence’s website on May 1, 2018, under the title, "Bowman to bring 'vitally important' community bank voice to Fed board"